Since the iconic wedding between the Duke and Duchess of Cambridge at Westminster Abbey in April 2011, the ancient building has had significant interest as a potential wedding venue.

Seeing as their wedding was watched by nearly a billion people worldwide, this interest is hardly surprising! So, is Westminster Abbey even a possibility?

Who can get married at Westminster Abbey?

Unfortunately, William and Kate were following nearly 1000 years of tradition which dictates that the only people allowed to marry at Westminster Abbey are members of England’s royal family, members of the Order of the Bath (and their children) or anyone who actually lives in the Abbey’s precincts.

Westminster Abbey’s precincts are home to a small and select group of people, most of whom lead a religious life. As a result, the Abbey rarely hosts more than a few weddings each year! In all, only 16 royal weddings have taken place in the Abbey over the last nine hundred years, from our present Queen all the way back to Henry I’s marriage in 1100.

So how slim are these odds for a Westminster wedding? 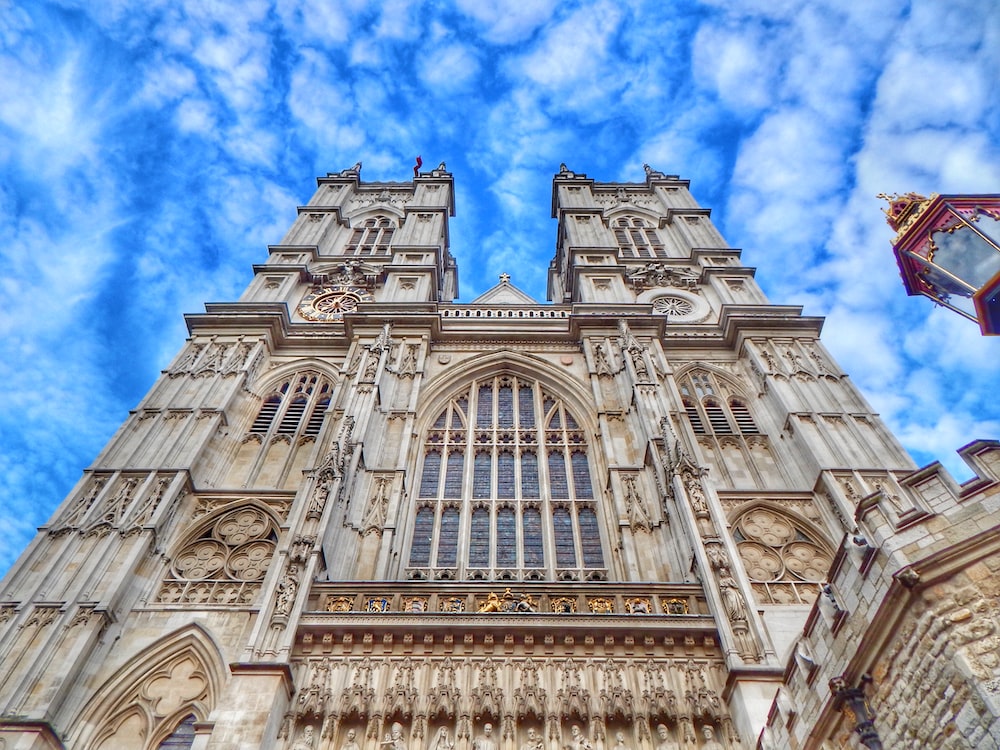 Order of the Bath

The Order now consists of the Sovereign, a Great Master (presently the Prince of Wales, who was installed in 1975), and three classes of members, each of which is divided into civil and military divisions: Knights and Dames Grand Cross; Knights and Dames Commanders; Companions.
The Order is limited to 120 Knights and Dames Grand Cross, 355 Knights Commander and Dames Commander, and 1,925 Companions. In 1971 women were admitted to the Order. Recommendations are made by the Secretary of State for Foreign and Commonwealth Affairs. So if you happen to be one of these 2,400 lucky people, or their child, Westminster Abbey could be possible! 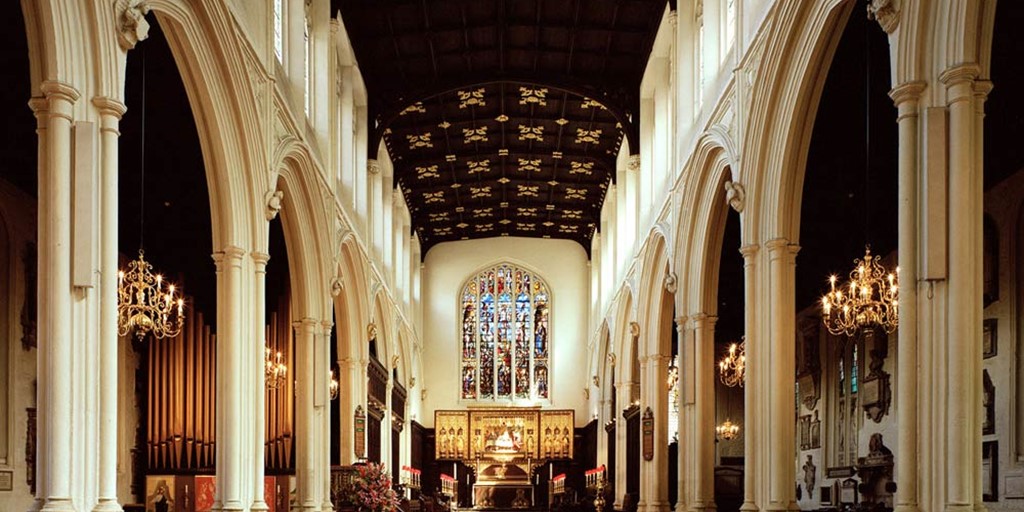 Besides the Abbey Church itself, within the Abbey precincts are St Margaret’s Church (the Church of the House of Commons), the Great and Little Cloisters and the stunning Chapter House and Museum. In the precincts are also Westminster School, strongly associated with the Abbey, and Westminster Abbey Choir School, which educates the Abbey’s choristers.

If you have your heart set on marrying within the Abbey’s gloriously regal and historic atmosphere, you could apply to marry at St Margaret’s Church. This was the venue for the weddings of famed diarist Samuel Pepys and Winston Churchill! However, only those with some sort of connection to the church are generally allowed to marry there. So, slightly more of a chance here but still slim!

Don’t worry though! There are plenty of other stunning and ancient churches across London. Check out gorgeous London churches here.

The ultimate wedding expert, Alison has been advising brides, grooms and bridesmaids for more than 25 years. She has an unrivalled knowledge of the British wedding industry and frequently appears on podcasts and expert panels. She regularly attends international wedding conferences to keep the UK at the forefront of wedding planning trends.
Find a supplier
You may also like
Categories