You do not have to be a regular churchgoer to get married in the Church of England. The Church means you can make your solemn promises to each other, not just in front of your family and friends, but also in the sight of God. Here we have put together a quick guide to a Church of England wedding. 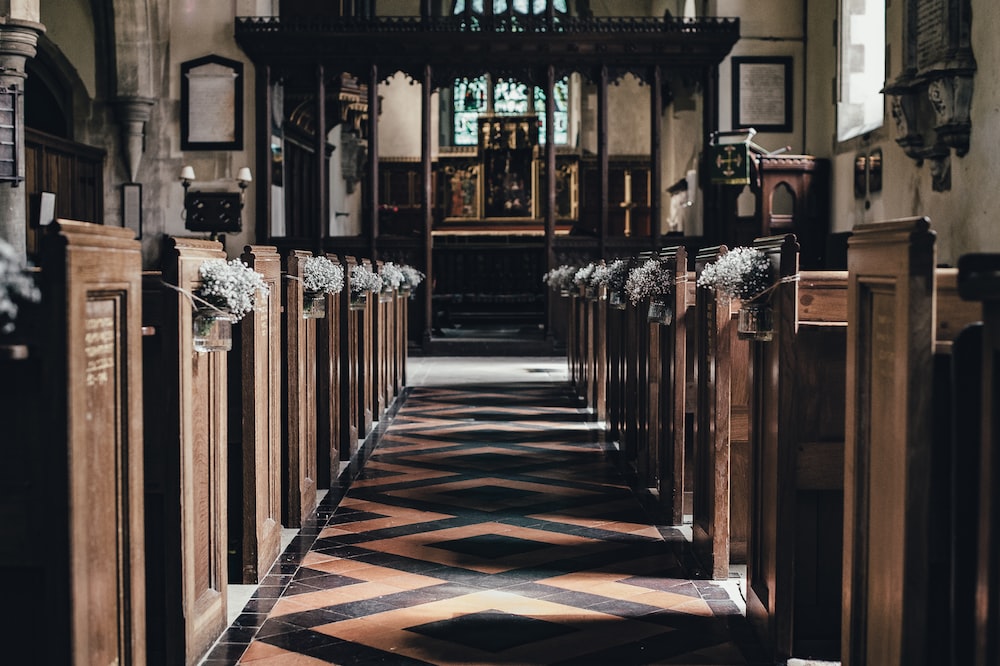 Before You Can Get Married

In order to get married in the Church of England, you have to go through one of these 4 rites:

The minister tell you which is most suitable for you but the traditional publication of banns is the preferred method for most couples. The Church of England sees marriage as a life long commitment. So, the Church of England offers marriage preparation for engaged couples, as well as support and counselling throughout the marriage. The minister will ask you and your partner to attend a meeting to discuss your forthcoming marriage and how a Christian marriage works. Items such as type of ceremony, hymns, readings, poems and music are also chosen.

A rehearsal normally happens in the week before the wedding. All of the bridal party, including the bride, groom, best man and chief bridesmaid attend the rehearsal. You might also want to include your parents, especially if they have a role in the service. The minister will run through the service, everyone will be shown their role and the rough timings will be finalised.

The rehearsal also serves as a meeting time for all of the wedding party, and a chance for members of the party who haven’t met to be introduced. Couples often take this opportunity to have a meal or similar gathering together, and celebrate the beginning of the wedding celebrations! 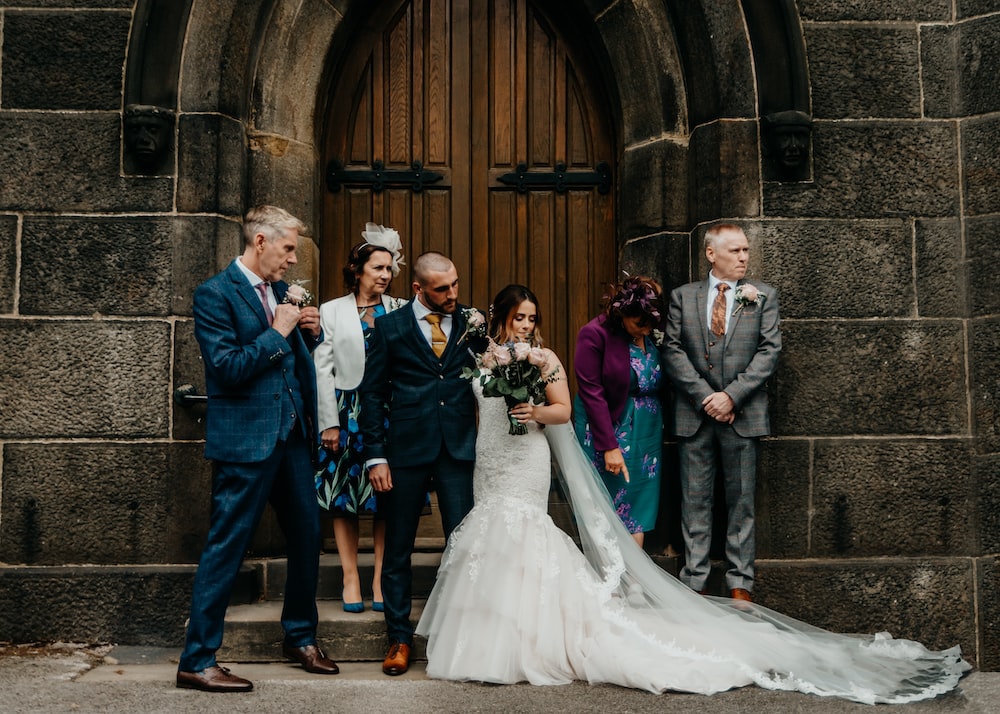 Setting up the Ceremony

The ushers should be the first to arrive at the church, about forty-five minutes before the ceremony. The ushers’ role is to make sure that everyone has an order of service, prayer and hymn books and seating everyone correctly. The front right-hand pew is reserved for the groom and the best man. The groom’s close family sit in the second pew behind the groom. The front left-hand pew is reserved for the bride’s parents and her attendants.

The groom and best man are next to arrive at least thirty minutes beforehand. Guests usually arrive fifteen to twenty minutes before the ceremony. The organist then starts playing the prelude music. 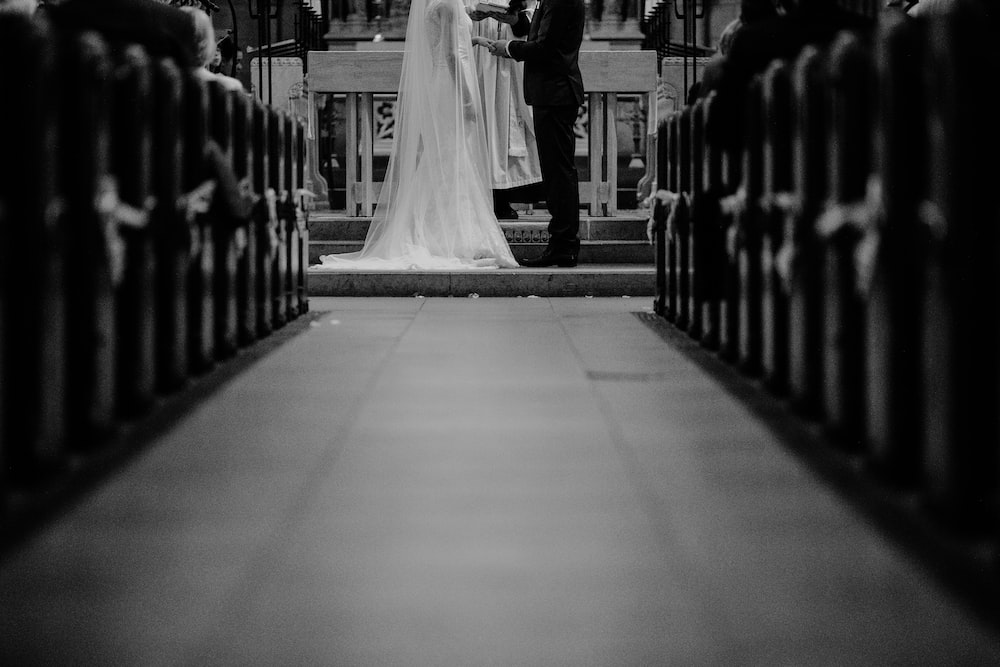 The Introduction
The bride and groom stand before the minister (with the congregation also standing), the minister then welcomes everyone.

The Collect
The minister invites everyone to pray, silence is kept and the minister says the Collect, which asks God to bless the couple. At least one reading from the Bible is used here, followed by the sermon. A hymn may be sung at this point.

The Giving of Rings
The minister receives the rings from the best man and says a prayer. The rings are then exchanged.

The Proclamation
The minister announces that the couple are now husband and wife in the eyes of the Church. The husband and wife kneel for the blessing while the congregation remain standing.

Signing of the Register
The congregation are asked to sit, while the registration of the marriage takes place. Alternatively, the signing of the register can take place at the end of the service (after the prayers and blessing).

The wedding then ends with photographs and a wedding reception, as any other wedding would!